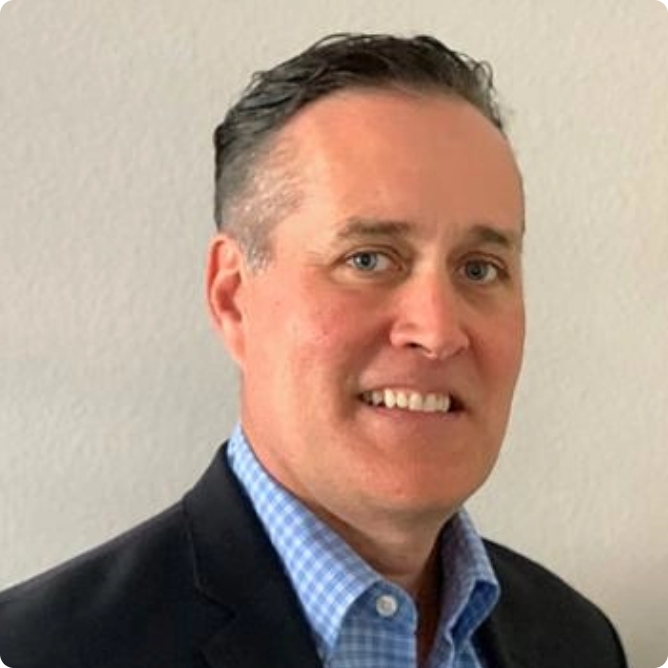 Timothy is Vice President, Product, who leads Yseop’s global product team and uses his expertise to manage the wonderful world of product.

Timothy began his career as an engineer, designing spacecraft for Hughes Aircraft Company. He then transitioned to Hewlett Packard where he was involved in sales and marketing for semiconductor components, which lead to his colourful career in a variety of Silicon Valley tech startups focusing on consumer hardware and software services. Timothy’s last role as CEO and founder of Lifeprint focused on the intersection of photography and augmented reality, which resulted in their launch of the world’s first AR printer for the iPhone at Apple stores worldwide.

A keen outdoor lover, Timothy has surfed around the world not once, but twice, has hiked the John Muir trail in California (that’s 220 miles in 18 days!), and has assured us that if he were stranded on a desert island, his book of choice would be “The Knucklehead of Silicon Valley” by G. Craig Vachon.